Does hiking in the forest has any role in increasing immunity? 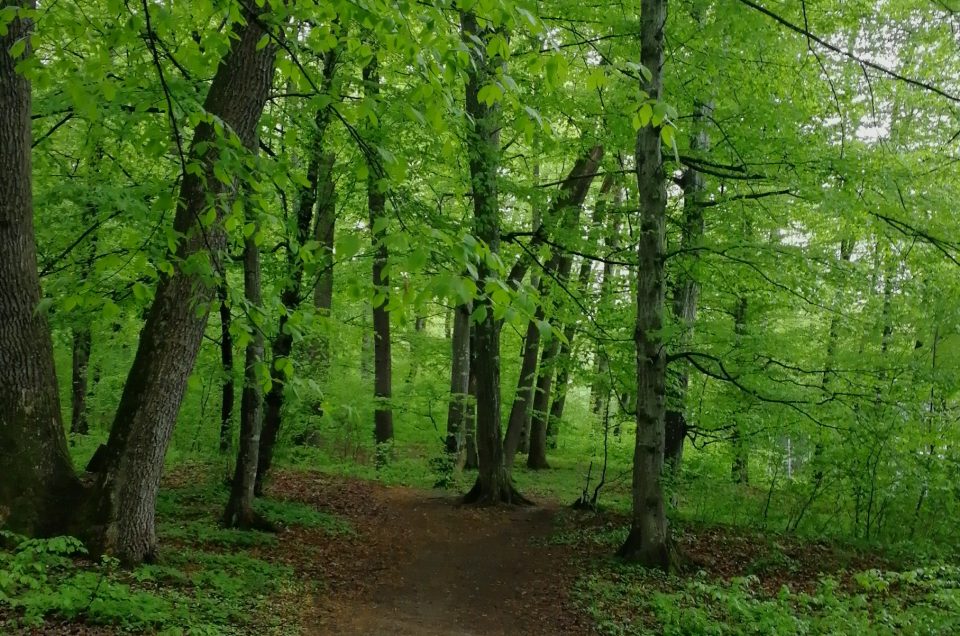 At this time when the whole world is affected by COVID19, increasing immunity is a topic on everyone’s lips. Surprisingly, we have a help at hand that we would not have thought of. It is not a miracle drug, but a pleasant activity, easily accessible when the restrictions of movement will relax: hiking through the forest.

Those who have a habit of walking through the forest, whether it is mountain hiking or walking through city parks, have probably felt the beneficial effects, without knowing what processes are causing this benefit.

There are serious scientific studies (randomized controlled studies, similar for example to the procedure used in the drug approval process) that have proven the mechanism by which the forest positively influences immunity. Scientists have observed that walks in the woods positively influence the number of cells in the immune system. Also, another effect observed was a decrease in stress hormone levels as a result of exposure to the forest. In the study, it is assumed that the volatile substances secreted by trees to defend themselves against microns and bugs (phytoncides) could increase the values ​​of the cells of the immune system. Respiration of these antimicrobial substances could cause positive effects on the immune system, scientists believe.

One such study, conducted by Japanese researchers, analyzed the effect of walks in the forest over 3 consecutive days. On the first day, the subjects (12 men living in Tokyo) walked between 2.5 and 5 kilometres a day in a forest in northwestern Japan. Subjects were taken blood tests to measure the level of cells of the immune system before and after hiking in the forest. The analyzes revealed a statistically significant increase in the level of immune cells. To eliminate the possibility that the effect could be determined by physical activity, they resumed the experiment, this time in an urban area, without trees, where the subjects had to walk exactly the same distances. The results showed that the effect is not maintained in the conditions of walking through the city.

In a similar study, the same effect of improving the immune system was observed on a group of female subjects. Moreover, the beneficial effect is maintained for over 7 days.

An observational study on a larger group of subjects was conducted in Taiwan, where blood tests were performed on 90 residents of a forested area and 110 residents of Taipei, the capital of Taiwan. The results of the study confirmed a better immune function on the group in the forested area.

Another study wanted to investigate whether phytoncides are really at the basis of the beneficial effect of improving the immune system. In this study, the scientists analyzed the effect of 8 different phytoncides (volatile oils secreted by trees) on 12 healthy males. This time, the subjects were not left in the forest, but in the hotel rooms, where they vaporized volatile substances of trees. Blood tests performed before and after exposure to phytoncides revealed increased immune function in all subjects.

In Japan, there is even a name for forest therapy: “Shinrin-Yoku” and can be translated as “forest bathing”. Since the 1980s, in Japan, recreational activities in the forest have become a cornerstone in public health, in response to the technological boom that predisposed the population to become sedentary (sounds familiar these days when we can not get away from smartphones, right?) I found references to “Shinrin-Yoku” on the official website of the Ministry of Tourism of Japan, which promotes this activity for tourists visiting the country.

And if mentioned tourism above, we have prepared for the expected relaxation of travel restrictions a series of programs that propose the therapy by nature, or the digital detox. There are walks in nature, both in the countryside and in the mountains, which aim to make us forget the anxieties caused by the virus, to improve our mood and as we showed above, our immunity. More details about our tour packages can be found here, here and here.

Does hiking in the forest has any role in increasing immunity?